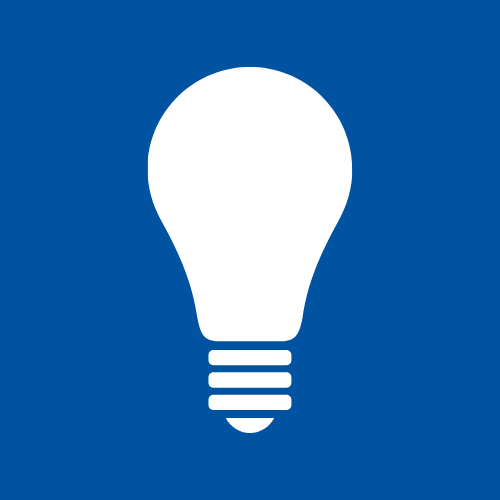 SLOVAK PERFORMING AND MECHANICAL RIGHTS SOCIETY (SOZA), executes international standards on copyright protection in the territory of the Slovak Republic. These rights have been applied on the international level since 1886 in compliance with the so-called Berne Convention. Legal system valid in Slovakia has been taking international standards over and they are applied through so-called Copyright Act. These standards are executed in each country with the help of collective rights management societies (CMOs) – civic associations established by the authors, rights holders themselves.

CMOs do represent not only local authors in the given country, but also all foreign authors from those countries where CMOs concluded an Agreement on Reciprocal Representation. SOZA represents rights holders – authors, sub-authors, music arrangers and authors of written part of the work, i.e. lyrics, libretto, as well as publishers of those works. On their behalf SOZA monitors the use of musical works in the territory of the Slovak Republic, collects royalties and at the same time provides administrative, economic and legal services. Pursuant to authorisations of rights holders SOZA grants approvals for the use of the music to the users.

SOZA is an independent society with legal subjectivity acting on its own behalf, collecting, managing and distributing royalties to the authors and publishers of musical works belonging to these subjects in compliance with the Copyright Act and relevant executive legal regulations.

From the legal point of view SOZA is a legal entity, non-profit civic association of authors and publishers of musical works, association of natural persons and legal entities pursuant to Act N0 83/1990 Coll. on Association of Citizens. SOZA is a self-governing organisation through which rights holders administer their professional common interests related to copyrights on musical works with the help of elected bodies. SOZA, pursuant to the Authorisation granted by the Ministry of Culture of the Slovak Republic administers economic rights on music from the whole world in the territory of Slovakia and performs the collective rights management pursuant to the Copyright Act. 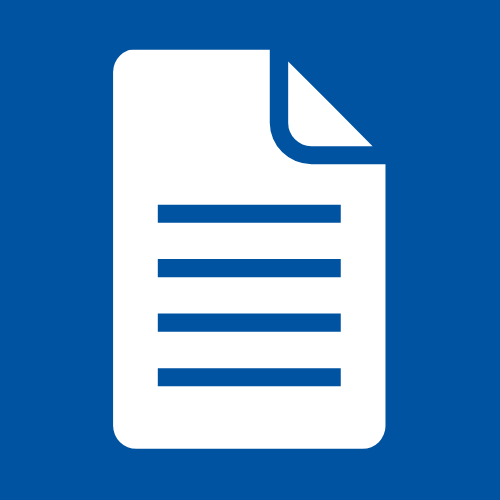 Extract from the Register of Civic Associations

Authorisation of the Ministry of Culture of the SR

SOZA has already been protecting copyrights in Slovakia for 100 years

The beginnings of SOZA go back to 1922, when a Slovak branch of the Czech Association Protecting Musical Works of Composers and Publishers was founded. In 1939 the Slovak Association of Music Composers, Writers and Publishers, cooperative of a limited liabilities company (SAS) was set apart. 34 composers and writers of lyrics became members of SAS, among them also: Mikuláš Schneider-Trnavský, Eugen Suchoň, Alexander Moyzes and Gejza Dusík. After the period when SOZA was subordinated to the Ministry of Culture a transformation took place in 1992 and it was transformed in an independent civic association. Gradually SOZA developed both its new structure and technological basis allowing modern and at the same time effective collective copyrights management. 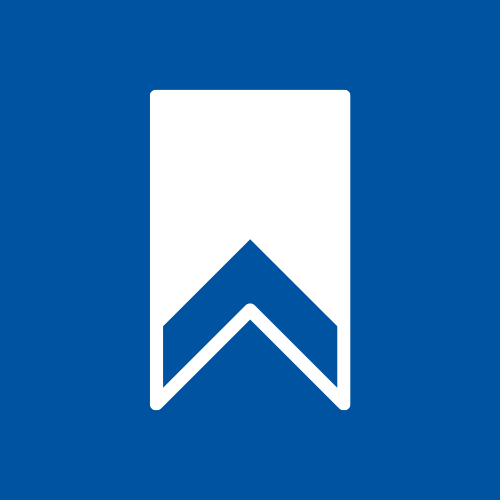 SOZA is part of international community of societies protecting copyrights

SOZA is also an internationally acknowledged subject. It is a full member in three international organisations: CISAC, BIEM and GESAC.